At Lehigh University, I teach surveys on the history of colonial and modern Latin America with an emphasis on political and economic history. I am one of the first U.S.-based scholars to teach a (now very popular) course on the history of the war on drugs in Latin America (2014-) that has resulted in invited lectures and op-eds. At the graduate level, I direct seminars on the Spanish Enlightenment and Latin American transnational history.

As a political historian of Latin America and the Spanish world who works in both the modern and colonial eras, I study the nature of power, struggles for power, and the behavior of those who seek and occupy government offices. My research agenda has focused primarily on how public servants participate in and commit to large-scale institutional changes, and secondarily on how society reacts to such changes. Across vast geographies (from Spain to Latin America, with a strong emphasis in the Caribbean and Mexico) and swathes of time (from the eighteenth to the twentieth centuries), I have explored attempts to transform society from above.

My current book manuscript project, Minister, Madman, Mastermind: José de Gálvez and the Transformation of the Spanish Empire (under contract with Yale University Press), is the first biography of José de Gálvez (1720-1787), a Spanish statesman responsible for conducting large-scale state reform in the Spanish Empire from the 1760s to the 1780s. Through Gálvez’s life, my book offers a novel interpretation of the Bourbon Reforms in Spanish America and a reevaluation of eighteenth-century politics and state reform on the eve of the Age of Democratic Revolutions. This project has been awarded numerous fellowships including a one-year residential fellowship at Huntington Library (2016-2017). Read more about the project here. 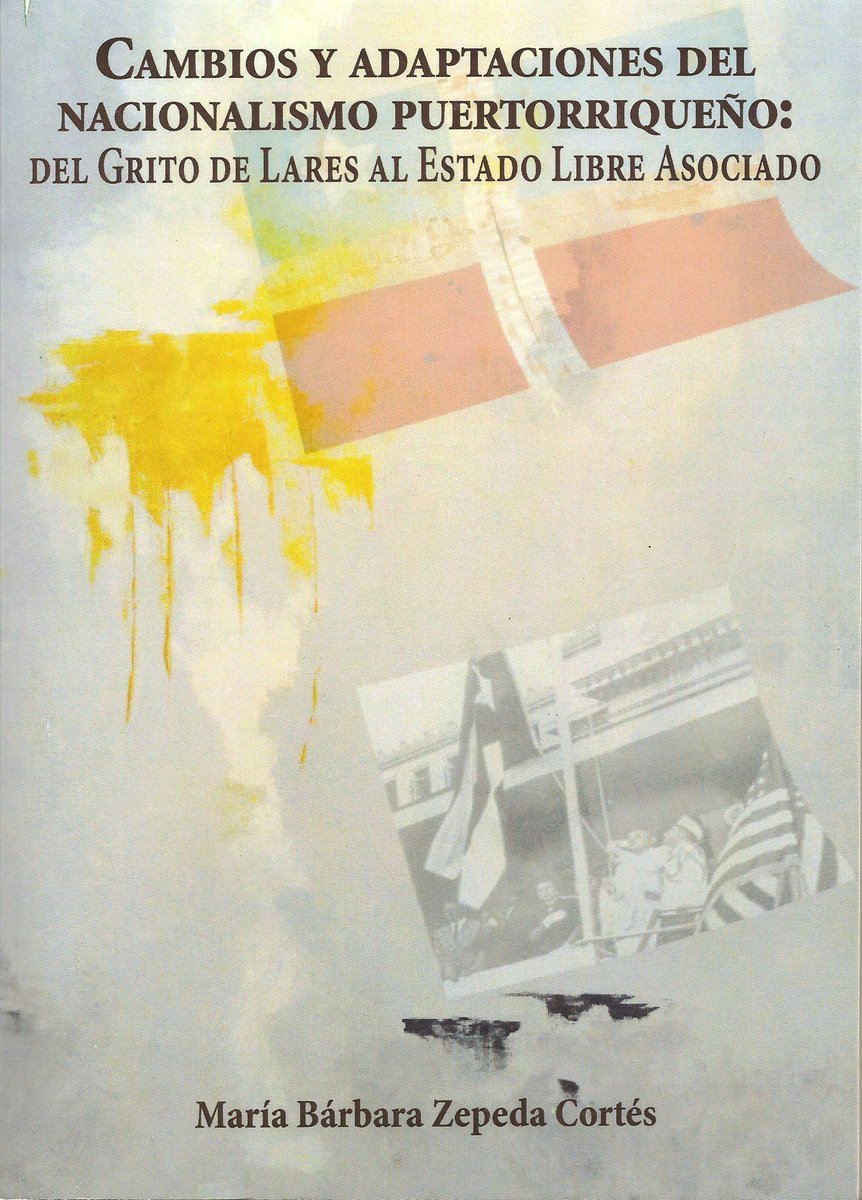